Background Although the prevalence and incidence of Inflammatory Bowel Disease (IBD) are reaching a stable status in most of the industrialized countries, Asian countries have faced with an increasing number of IBD patients in the last two decades. However, due to the lack of national registry system, a limited amount of data is available on the epidemiology of IBD in Iran, particularly the southern parts of the country. Objectives The aim of this retrospective analytic study is clarification of multiple aspects of epidemiological factors of IBD patients in area of southern Iran. Patients and Methods Between 1989 and 2010, 740 patients with IBD, 620 ones with ulcerative colitis (UC) and 120 ones with crohn’s diseases (CD) were diagnosed as IBD cases and referred to our center. Then, their demographic characteristics, disease-related manifestations, complications, and their chief complaints were analyzed, retrospectively. Results The mean age at diagnosis was 34.68 ± 1.44 (range: 8 – 79 years) for UC patients and 32.97 ± 1.34 (range: 9 – 80 years) for CD ones. The male/female ratio was 0.9/1 and 0.98/1 for UC and CD patients, respectively. In comparison to rural patients, more urban ones with both UC and CD were registered (86.4 % with UC and 91.74% with CD). No significant change was detected in onset-diagnosis lag time in IBD patients during the study. In this study, a significant positive relationship was found between the type of the disease and positive family history, CD > UC, (χ2(6df) = 14.56, P = 0.024). Furthermore, bloody diarrhea (69.4%) and abdominal pain (54.3%) were the most prevalent presentations in UC and CD patients, respectively. Besides, massive bleeding was the most prevalent complication for both UC and CD patients (32.9% and 19.8% respectively). In addition, 289 UC (46.6%) and 39 CD (33.7%) patients had experience at least one relapse during their course of disease. Nevertheless, no significant correlation was observed between the season of the onset and the type of the disease in UC and CD patients (χ2(6df) = 6.09, P = 0.41). Also, no significant relationship was detected between smoking and the type of disease (χ2(2df) = 3.79, P = 0.13). Conclusions An obvious increase in the number of IBD patients has been detected in our population during the past decades. This can be attributed to either improvement in the patients’ and the physicians’ knowledge and availability of diagnostic tools or a real increase in the incidence rate of the disease. In either case, this alarming increase should be taken into consideration by both the health authorities (regarding the significant burden) and the researchers of the field in our society. 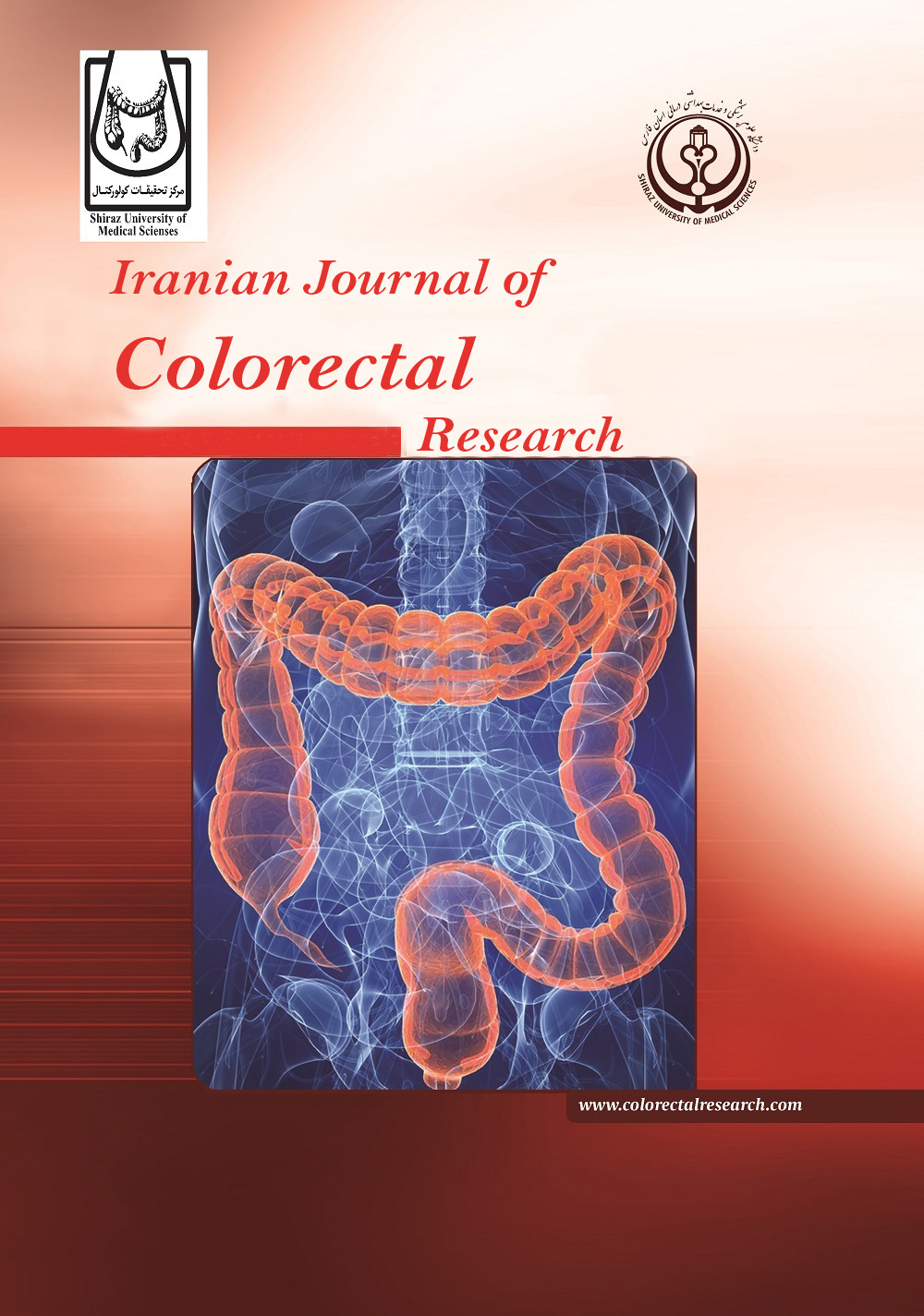